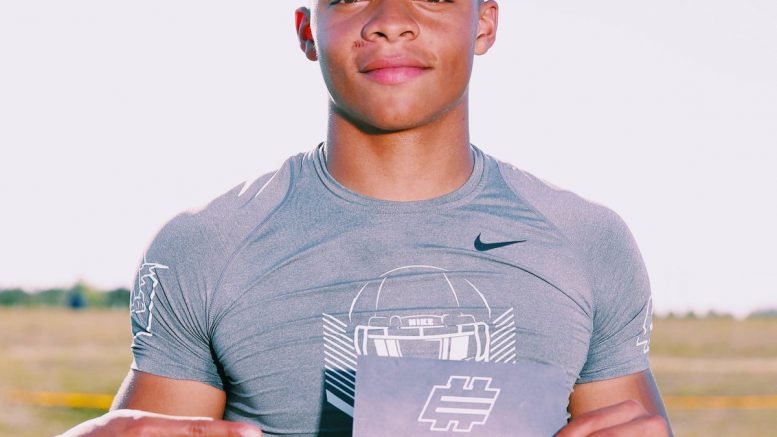 Justin Fields of Harrison High School (Kennesaw, GA) has punched his ticket to the Elite 11 finals in June in Los Angeles. Fields, who has given his verbal commitment to Penn State, earned the invite to the elite quarterback competition during The Opening regional qualifier in Orlando, Florida.

“It looks like my dream has come true.”@justnfields opens up on earning the second #Elite11 Finals invite. pic.twitter.com/eomrXFSfMD

Fields is the No. 3 ranked dual-threat high school quarterback, according to 247sports.com’s composite rankings.

Earlier this month, Tanner McKee of Corona Centennial in California earned the first invite to this year’s Elite 11.