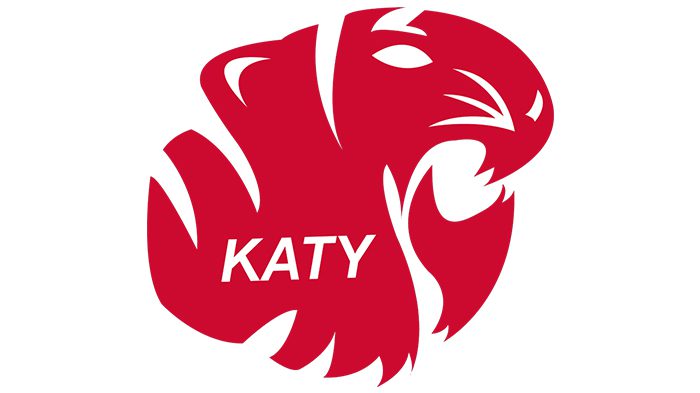 Katy tied a Texas state record with its eighth state title, winning the way it has all season – with its dominant defense.

The sixth-ranked Tigers took advantage of two interceptions and a fumble recovery in the first half for a 34-7 victory against Lake Travis (15-1) in the Texas 6A Division II title game Saturday in Houston.

The game was voted as the Super 25 Game of the Week by readers of USA TODAY High School Sports.

No. 14 Lake Travis junior quarterback Charlie Brewer threw for more than 3,000 passing yards this season and had only three interceptions. But in the state final, Lake Travis was intercepted on its first possession after driving into the red zone. Kris Perez hit a 48-yard field goal in 4:56 remaining in the first quarter and Katy never trailed.

Early in the second quarter, Katy’s Paddy Fisher recovered a fumble and took it to the 5-yard line before All-American Kyle Porter scored on the next play for a 10-0 lead.

Less than 30 seconds later, Katy sophomore defensive end Michael Matus scored on a pick-six and Katy was up 17-0.

Lake Travis’ lone points came on a 12-yard TD pass from Brewer to Cade Green with 20 seconds remaining in the half after a Katy interception.

Lake Travis had won its five previous state finals appearances, but this was the first time it was playing for a state title in the largest classification.

Before the game, Katy coach Gary Joseph was among the new class of the Texas football hall of fame. 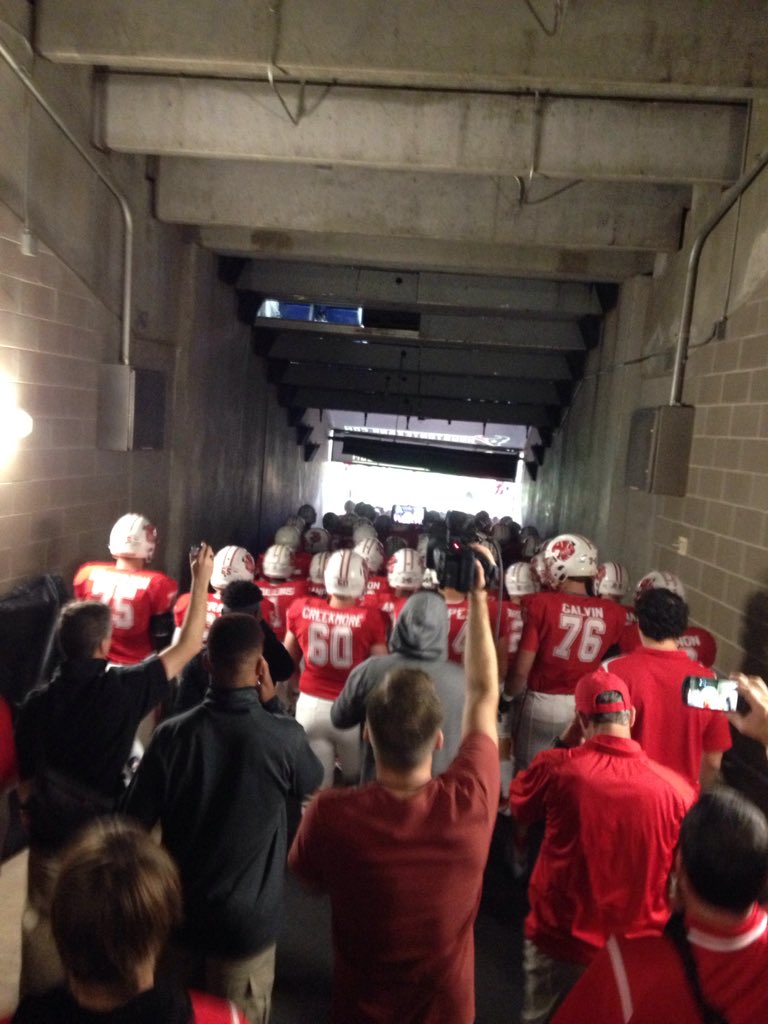 Katy Tigers are ready to battle for a State Championship!

The Turnaround: Question, where has commitment gone?