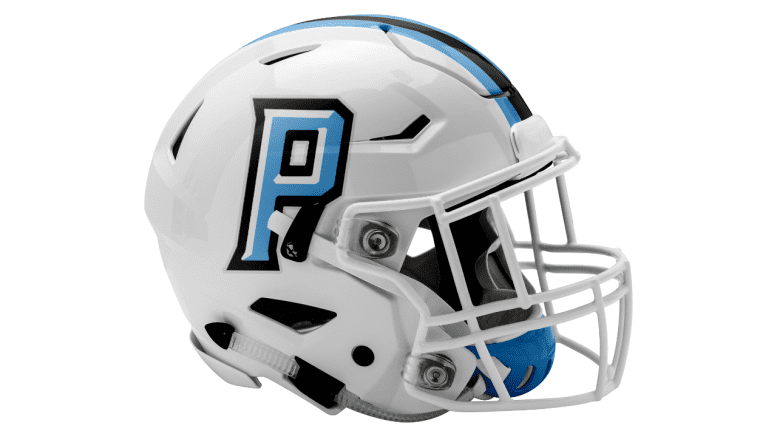 After battling College Station to a 21-21 tie in regular in the Class 5A Division I championship game, College Station took a 24-21 lead on a field goal to open overtime. After converting a 4th-and-inches, Jacob Brown scored the game-winning touchdown for the Panthers.

SPOILER ALERT: @PaetowFootball WENT FOR IT 🤯

Gatorade showers just feel better when you are a STATE CHAMP.

The 27-24 win closes-out Katy Paetow’s season with a 15-1 mark. The loss was the first of the year for College Station, which also finishes 15-1.