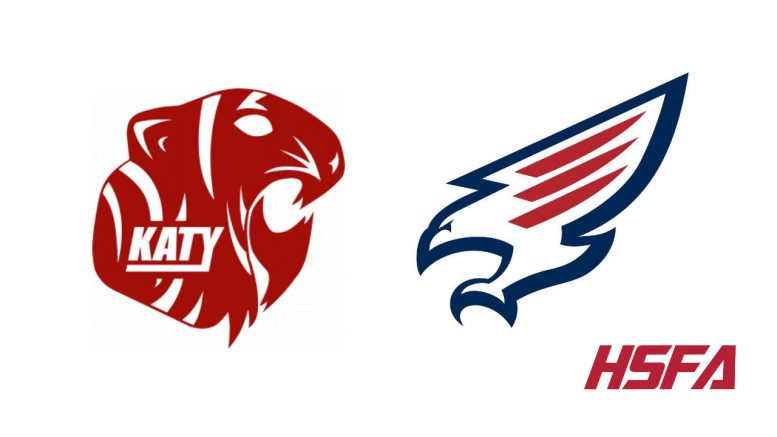 Coming into Thursday night’s showdown with Katy Tompkins, the last time that the Katy Tigers, ranked No. 11 in the High School Football America 100, lost a district game was November 8, 2008. The 75-game win streak is over after Tompkins beat the Tigers 24-19 at Legacy Stadium.

Tompkins’ junior receiver Joshua McMillan II scored touchdowns on three of his eight catches. Alabama-recruit Jalen Milroe finished the game 15-for-21 for 211 yards with those three touchdowns to McMillan.

The Tigers’ offense was led by senior running back Jalen Davis, who ran for 228 yards with a touchdown on 19 carries.

Katy back on top. @Jalen28davis 86-yard run. The Tigers’ offensive line has been incredible all season and tonight is no exception. 10-7 Tigers, 7:20, 2Q. #txhsfb @FootballKaty pic.twitter.com/NbYBueO3jN

Look for Tompkins (6-0, 4-0 in District 19-6A) to have a dramatic drive when the new High School Football America 100 national high school football rankings powered by BlackMP Living Water. The Falcons entered the game ranked No. 147 in our national rankings.