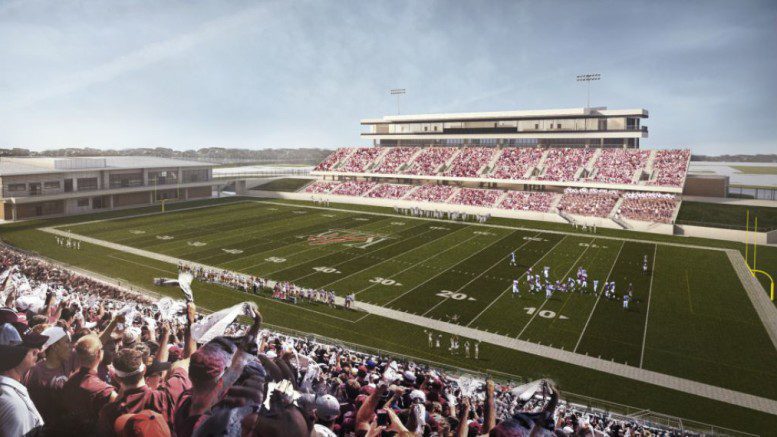 The new stadium, which is scheduled to open in 2017, will seat 12,000 people with a two-story press box.  It will be located adjacent to Rhodes Stadium.

The new stadium was part of a $748 million school bond package that was approved by voters in November 2014.