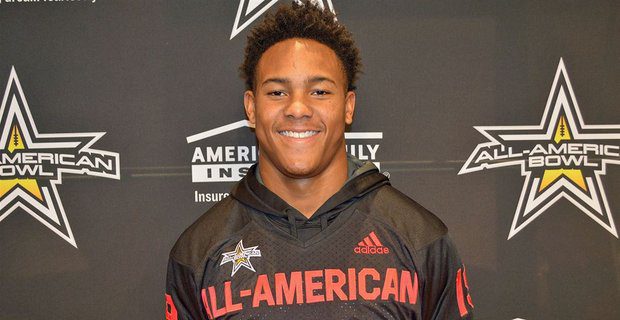 Kentucky verbal recruit Wandale Robinson of Western Hills has been named Mr. Football by the Kentucky High School Coaches Association. Robinson ran for 1,973 yards with 30 touchdowns, plus he caught 11 touchdown passes. He also completed 8/10 passes for 173 yards and two scores.

Robinson is also in the running for the Associated Press Mr. Football Award that will be given later this month.