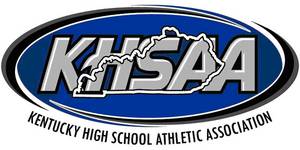 The Kentucky High School Athletic Association released its proposed district alignments for 2019 through 2022 on Wednesday.  Schools will now have some time to comment before the districts are finalized later this year.

Below are the districts as posted at Kentucky.com:

Not placed in alignment — Fulton City (was Class A, District One)