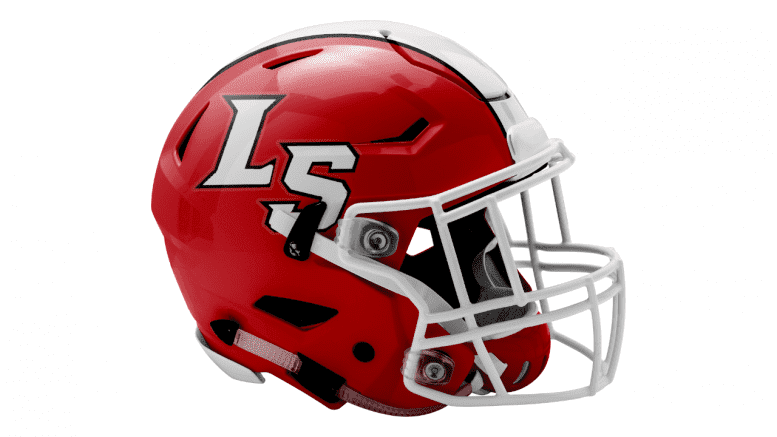 On the same day that Nate Moore was officially introduced as Massillon Washington‘s new head football coach, his former school announced who will be replacing him.

Jim Hilvert is the new head man at La Salle, which won the Ohio Division II title last year and finished #20 in the nation in the High School Football America Top 25. Over the past eight years, Hilvert has been the head coach at Thomas More College. Hilvert amassed a record of 67-19 during that stint.