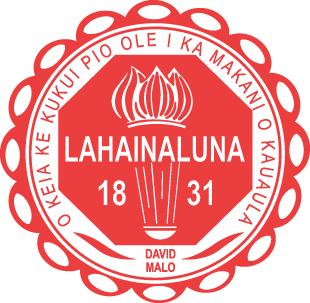 In an epic seven overtime thriller, Lahainaluna defended its Division II high school football state championship with a 75-69 victory over Konawaena at Aloha Stadium.  The game was tied at 31 after regulation and then the two schools scored a combined 82 points in overtime. The game not only sets a state tournament record for most points in a game, but it’s also the highest-scoring game ever in Hawaii.

Lahainaluna finishes with an overall record of 11-1, while Konawaena ends 9-3.