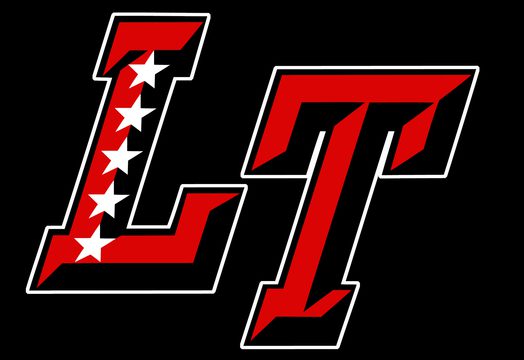 Waxahachie scored a touchdown on the final play of the game and decided to go for the two and the win, instead of playing it safe and going to overtime.  Waxahachie quarterback’s 2-point pass fell incomplete giving Lake Travis the victory.

Lake Travis, which won the 2010 title, finished a perfect 8-0 during the tournament.

Past Texas 7 on 7 Division I Champs