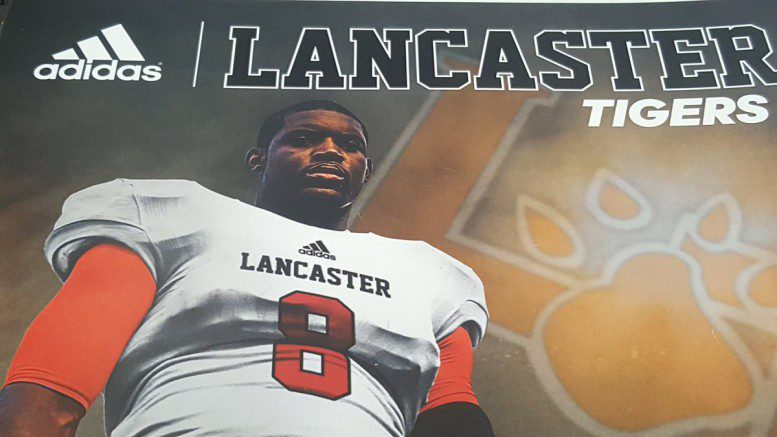 Earlier this week, the Lancaster Independent School District announced it was signing a deal with Adidas after using Nike for years.  The announcement was made Lancaster head coach Chris Gilbert on Twitter.

How Lancaster, a longtime lover of Nike, agreed to an apparel deal with Adidas https://t.co/8KU60docEG pic.twitter.com/KVSF0WrXfQ

Earlier this year, we reported that the Frisco Independent School District was going all Nike in 2016 with an exclusive million dollar deal for all four schools in the district.

“Nike was great and their stuff was cool, but what Adidas has offered our program was just first class,” Gilbert told the Dallas Morning News. “I’m just excited about their investment in our kids and our coaching staff, what they can do for us on Friday nights in the fall.”

Trinity moves to #32 in national rankings