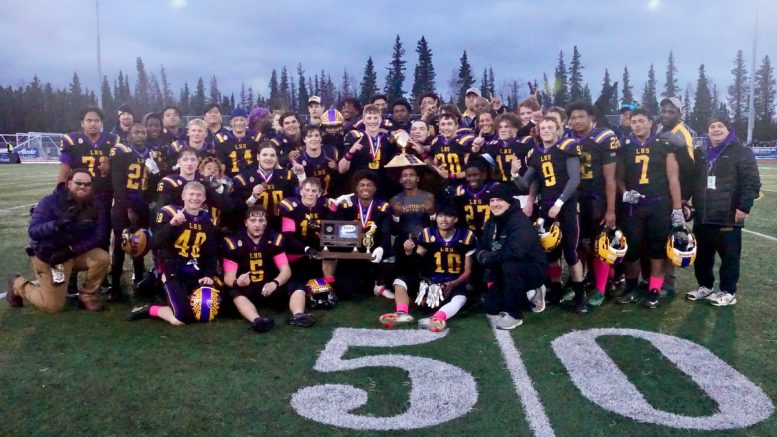 Lathrop senior quarterback Jarren Littell had a big game. He rushed for four touchdowns, plus was 11 for 14 through the air for 184 yards and two scores.

It was also the second win of the year for Lathrop over Soldotna. During the regular season, the Malemutes beat the Stars 27-21.