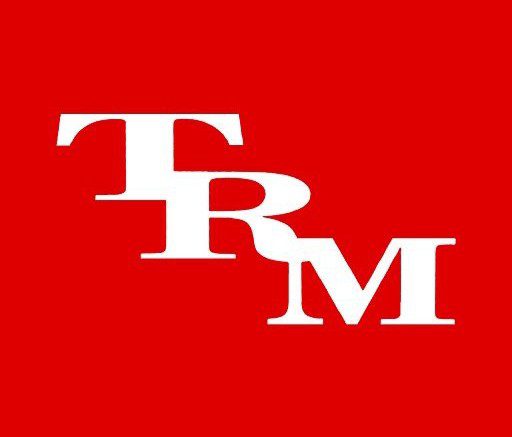 In December, Riggs announced he was retiring.  Then, according to al.com, in late January he announced he was rescinding his resignation.  Now, Riggs says he is headed into retirement, since the school is ready to announce the hiring of Andrew Thomas, who led Trenton High School in Florida to state titles in 2013 and 2015.

“I postponed my retirement with the intention of coaching the 2016 season. This weekend our superintendent, Dr. Kenneth Varner, informed me that he had found the person to be our next coach. I willingly stepped aside.”

“I congratulate coach Andrew Thomas and welcome him and his family to Brewton. I will do everything I can in the days to come to help him and make this transition as smooth as possible.”

Riggs retires with a lifetime record of 305-81 with four state championships.