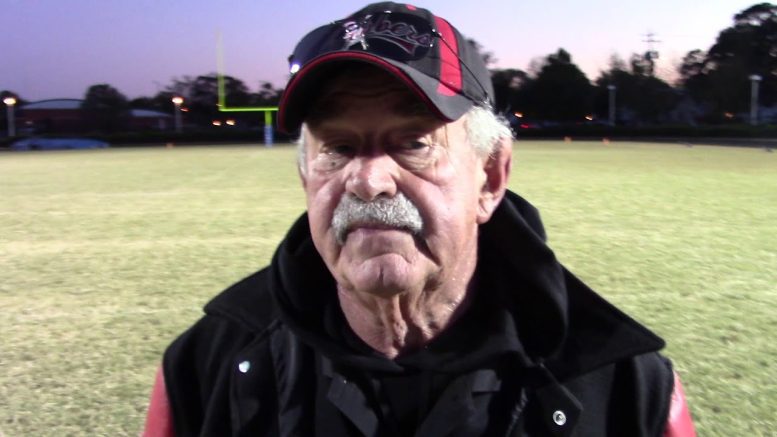 After 51 years as the head coach at Hampton High School (Virginia) and 506 wins, Mike Smith is stepping down as the head coach of the Crabbers. This past season, Hampton finished 9-2, losing in the second round of the 4A playoffs.

Smith, who won his 500th game this season, finishes his career with an overall record of 506-99-2. He retires No. 3 on America’s all-time coaching wins list.

Congratulations Coach Mike Smith from Hampton H.S. on your retirement. You have been an inspiration to us all. Thanks, Coach for being a beacon of excellence for over half a century. Thanks for always having time for me. Enjoy your retirement. Much love and respect, Coach.