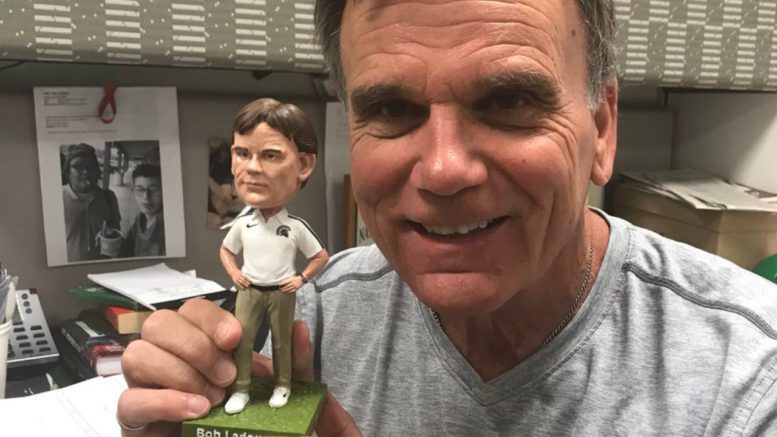 When you win 399 high school football games and only lose 25 with three ties, you’re in a class by yourself. We’ve always known that about legendary Bob Ladouceur, but Coach Lad may have moved to another level with the possibility that he’ll have his own Bobblehead Night.

399 wins means you get your own bobblehead night. pic.twitter.com/NKxdEOX9Rl

According to the Mercury News, the idea of the bobblehead comes from current DLS head coach Justin Alumbaugh, who also played for Ladouceur, and some of his assistants. According to the newspaper report, 1,000 bobbleheads have been ordered.

No date has been set for the special give-a-way night, but Alumbaugh is hoping that it will be when the Spartans, ranked No. 26 in the High School Football America Preseason 100, play Monte Vista.

This isn’t the first time that Coach Lad has been immortalized. In 2014, Jim Caviezel played him in the film When the Game Stands Tall. I interviewed Coach and the cast on the High School Football America Radio Show. You can listen to the show below.