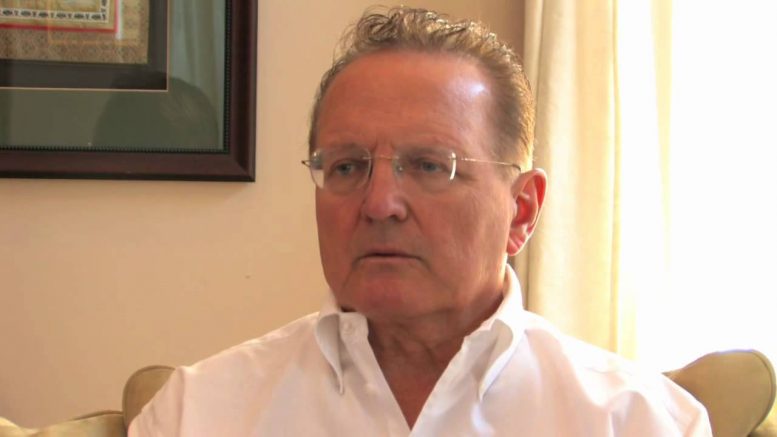 After 52 years as a head football coach, Tony DeMatteo is heading into retirement. He is second on New York’s all-time high school football coaching wins list.

The 78-year old DeMatteo announced his retirement last Thursday after leading Somers to a perfect 6-0 spring season that culminated with a Section 1 Class A regional bowl championship. Coach DeMatteo finishes with a record of 360-115-4. He leaves the sideline four wins shy of the all-time wins mark of 364 victories that is held by the late Howie Vogts of Bethpage High School.

Josh Thomson of the Rockland/Westchester Journal News asked DeMatteo about the record for his story on LoHud.com:

“I’m just hoping that people realize what I’m really all about. I’m four wins away from being the No. 1 guy in New York state, but that’s really not important for me. Although 360 is the number of wins I have, I think you can triple that number and I believe that’s the number of kids I’ve had learn how to lead a deliberate life and hopefully help them become successful in their lives.”

In 2016, DeMatteo was honored by the AFCA with its Power of Influence Award.

The Turnaround: It’s all about how you bounce back