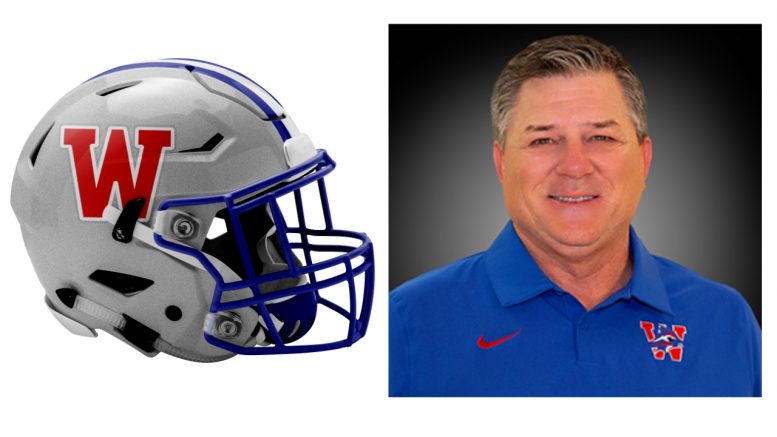 Six-time Texas high school football state champ Todd Dodge is calling it quits at the end of the 2021 season. Dodge made the announcement on Thursday.

Dodge has led Westlake High to back-to-back state championships. He enters this season with the No. 2 ranked team in the Preseason High School Football America 100 powered by NFL Play Football, the NFL’s initiative to provide fun and engaging experience for players of all ages and skill levels.

2021 will be Dodge’s eighth season at Westlake and his 23rd as a high school football coach in the Lone Star State. After leading Southlake Carroll to four state championships, Dodge left for the college ranks to become the head coach at North Texas, where he led the program to a disappointing 6-37 record from 2007 to 2010.

With 217 lifetime victories, Dodge is 69th on the all-time coaching wins list in Texas.

Last year’s championship win came against his son Riley, the head coach at Southlake Carroll, which enters this season ranked No. 6 in our Preseason Top 100.