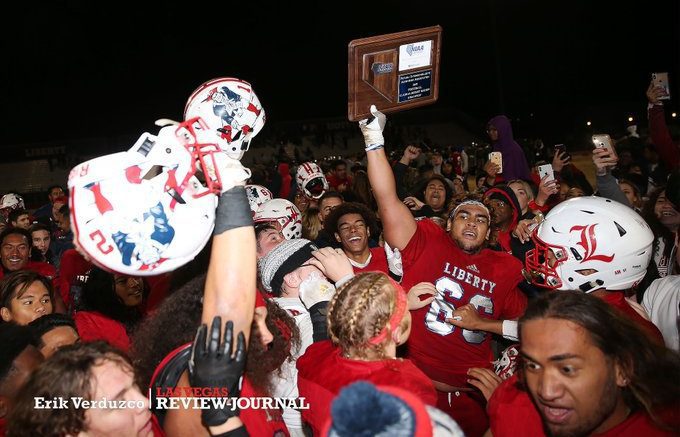 After missing a field goal on its first possession of overtime, Gorman was unable to stop Liberty and force a second overtime. A 7-yard run by Zyrus Fiaseu gave the Patriots the upset victory.

Gorman, ranked No. 36 in the High School Football America 100 national rankings, rolled through its Nevada opponent this year by a score of 462-20. The Gaels hadn’t lost to a Nevada school since November 21, 2008.