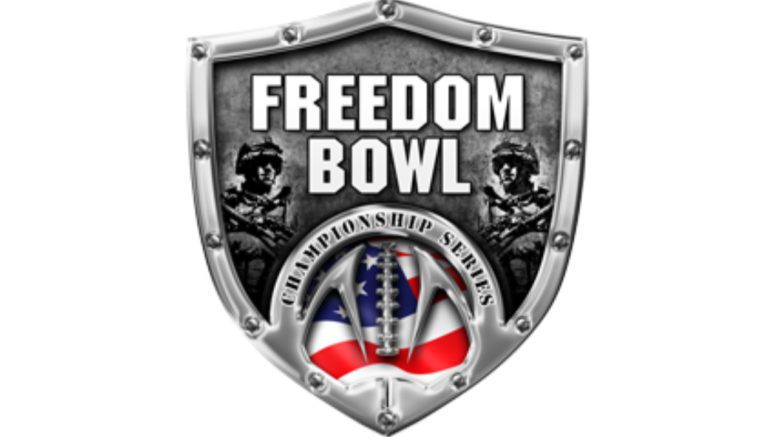 Everything kicks-off on Thursday, August 29 with defending Georgia 7A champ Milton facing Alpharetta. The Eagles finished No. 20 in the HSFA 100 after upsetting Colquitt County in the state title game.

Excited to be part of this awesome event! ⁦@BucsFootball⁩ pic.twitter.com/4X95nVMh9A

Milton will be tasked with finding a replacement for dual-threat quarterback Jordan Yates, who has moved-on to Georgia Tech.

On Friday, Ohio’s Pickerington Central, led by dual-threat QB Demeatric Crenshaw, will play Winter Park from Florida. Pickerington Central won the 2017 Ohio Division I state title, finishing No. 27 in our national rankings that are created with our proprietary algorithm.

In the second game of Friday’s doubleheader, it will be a battle between Alabama and Florida powers when Cocoa plays Hoover, which finished No. 66 last season with a 9-4 record. The Bucs, who lost in the Class 7A state semifinals, will be led by senior-to-be quarterback Robby Ashford.

On the other sideline will be Caziah Holmes who is one of the top athletes in the Class of 2020. He has 23 college scholarship offers. Cocoa finished runner-up in Class 4A last season with Holmes rushing for nearly 1,200 yards and 15 touchdowns.