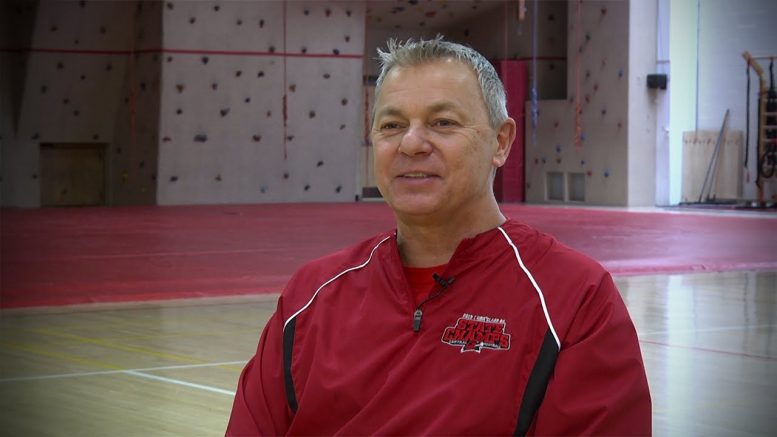 After nearly four decades roaming the sidelines at Naperville Central, Mike Stine is retiring. Stine spent 37 years with the Redhawks, the last 15 as the program’s head coach.

Naperville Central sent Stine into retirement on a high note with a thrilling come-from-behind 31-30 win over Maine South last month.