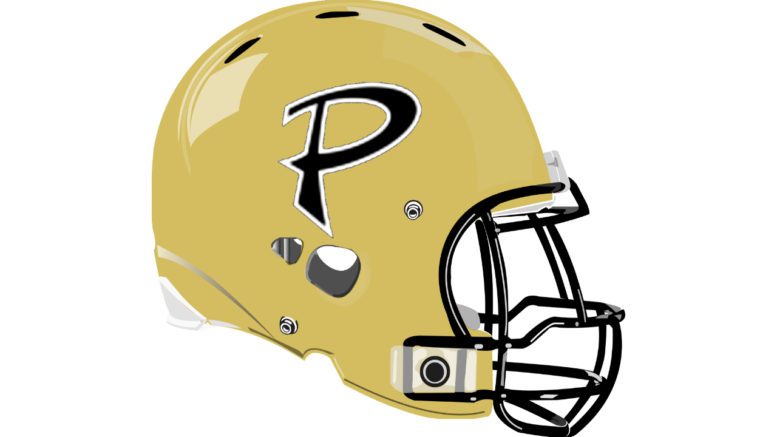 This story broke early this week, but I decided to wait until to post it until all of the facts came out. Now that the Florida High School Athletic Association has suspended Plant High School head football coach Robert Weiner and he’s spoken about the suspension, we have all of the facts on the self-reported incident.

Weiner, who has been the head coach at Plant since 2004, has been given a six-game suspension by the FHSAA, plus he’s been fined $5,000, for violating two rules while trying to help a student-athlete who hasn’t played a down of football for the Panthers this year.

Wednesday, Weiner addressed the situation with the media. The violations occurred when Weiner found housing for a student-athlete who told him he needed a place to live.

Fox 13 reported, “The violation stems around a student-athlete that initially lived in Plant’s district, but didn’t have a legal guardian to take care of him, which makes him ineligible to play sports. He was practicing with the team, but hadn’t played for a winless Panthers football team.”

Below a report from Tampa’s ABC-affiliate.

Plant, which began the season ranked No. 103 in the High School Football America national rankings, is off to an 0-5 start.

Weiner will appeal his suspension and fine.