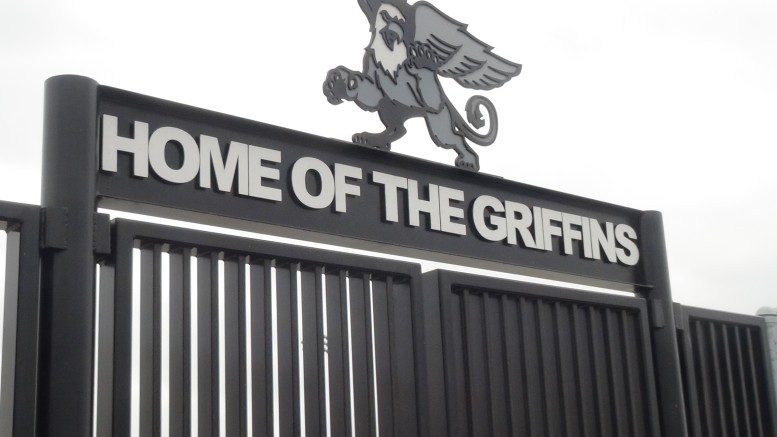 Fenton led Fountain Valley to a 19-13 record over the last three seasons.  He’s also been the head coach at Webb of Claremont and Cypress.