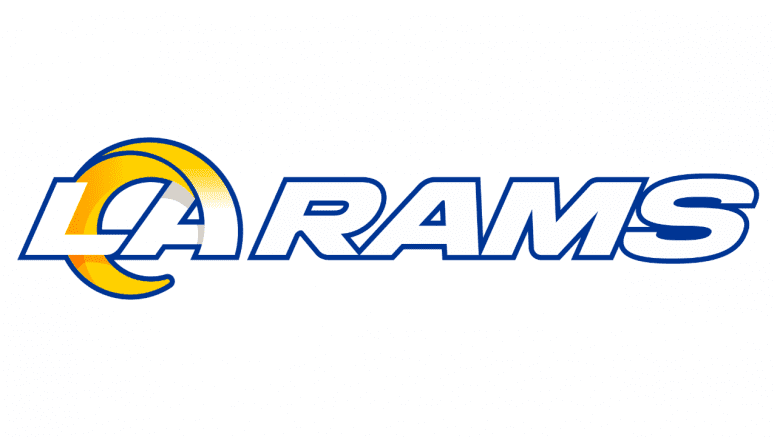 During the assembly, Rams Hall of Fame Legend Tory Holt and Director of Social Justice and Football Development Johnathan Franklin led a panel discussion about goals, character, education, and life after sports. Then they awarded each football program with a $2,500 equipment grant courtesy of USA Football.