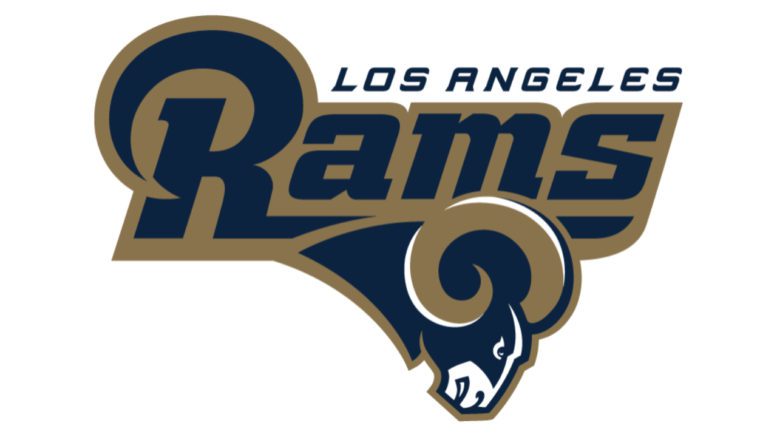 Los Angeles Rams rookie cornerback David Long, who played his high school football at nearby Loyola High School, is excited about beginning his professional football career in his hometown. So much so that he told the Rams Wire, the team’s official website:

“It’s like playing high school football again — not in the sense of the speed of the game, but it’s like that at-home feeling. Yeah, I think that’s a cool thing — just being at home. I can play a game and go to my brother’s house, or go to my friend’s house and kind of do things I did in high school. It’s crazy just knowing that I could play a game and go to my mom’s house or go chill with my little brother, or whatever the case may be. It’s just a blessing.”

Long played his freshman year at Bishop Amat (California) before transferring to Loyola. He played in the 2015 U.S. Army All-American Bowl.

Under the Radar’s 2014 Dog Days of Summer – Crespi Celts