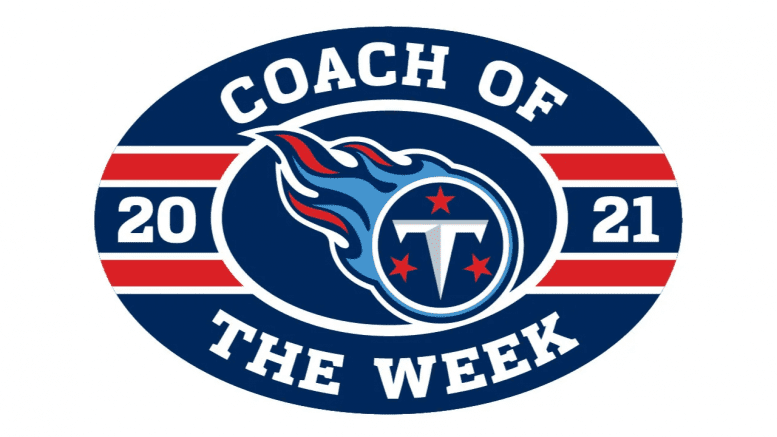 The National Football League’s Tennessee Titans are honoring Loudon High School head football coach Jeff Harig as its Week 4 Coach of the Week. This past weekend Harig’s team improved to 6-0 with a 47-17 win over Signal Mountain.

Voting closes tonight at 10pm EST/9pm CST ☑️ Tell us your choice for the #Titans HS Game of the Week 🏈 pic.twitter.com/957cbVj3yG