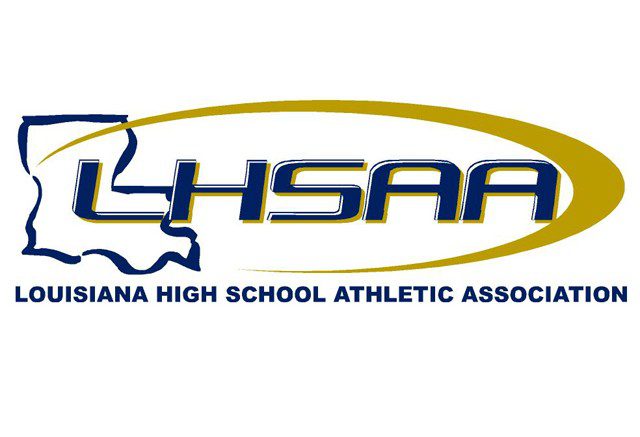 Earlier this week, the Louisiana High School Athletic Association announced via a press release that the Select/Non-Select split of the football postseason, which was passed by member school principals in January 2013, has been deemed unconstitutional as per the association’s handbook.  The announcement comes about two weeks away from the LHSAA’s annual convention.

“Last week, in looking to verify that we were procedurally correct in our presentation of a Metro/Non-Metro postseason plan, it came to light that a prior administration had failed to ensure those same steps were taken three years ago,” said LHSAA Executive Director Eddie Bonine via a LHSAA new release.

According to the release Rule 8.7.2 of the LHSAA Constitution states, “Divisions involving two or more classifications may be created by the Executive Committee to provide competition in certain sports.”

“The final outcome of splitting all LHSAA football schools into Select and Non-Select postseason brackets, is not the issue here,” according to Bonine. “The issue was the process that the proposal and its authors failed to complete.”

So what’s next?  At the LHSAA convention January 27-29, the Select/Non-Select split will be dissolved and state will return to the old five classification set-up with all teams eligible to compete for state titles.

Any proposed rule amending divisions of postseason play must be approved by the Executive Committee prior to being heard and voted upon at the Annual Convention. Leading up to the 2013 Annual Convention, Proposal 18, which split the football postseason into Select and Non-Select, did not travel through the necessary and appropriate steps in order to be voted upon at the general business meeting.