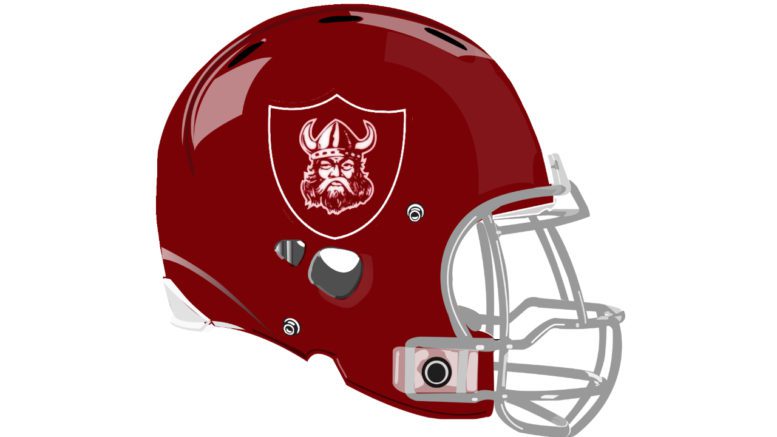 Lowndes High School, the No. 3 team in the High School Football America 100 national rankings, is heading to the sidelines for two weeks due to a quarantine associated with the coronavirus pandemic. The announcement was made by Lowndes County Schools on Wednesday.

Out of an abundance of caution, Lowndes County Schools has decided to quarantine the varsity football players and coaches. All football activities and games have been postponed until practice resumes on the afternoon of October 26th. @OneLowndes pic.twitter.com/QL5VlNzJ2o

Lowndes is the fifth Top 100 team to be sidelined due to COVID-19.

On Monday, No. 27 Southlake Carroll (Texas) announced that this week’s game against No. 40 Denton Guyer (Texas) was being canceled due to one of its players being diagnosed with the virus.

Last week, No. 17 Allen (Texas) began its two-week quarantine, which canceled its game against No. 97 Cedar Hill (Texas). Allen had two players test positive for the coronavirus. The Eagles’ game this week against Tyler Legacy has also been canceled.

No. 29 Denton Ryan and No. 54 Prosper are also heading into the second week of its quarantines.

Ryan was first required to forfeit last week’s game against Reedy, but on Wednesday, it was ruled that the Raiders don’t have to forfeit that game. The forfeit would have snapped Ryan’s 52-game win streak. Ryan also won’t play Denton this week.

Prosper’s game this week against Arlington Lamar is canceled. Last week’s showdown against No. 35 DeSoto (Texas) was also canceled. The Eagles are expected to return on October 23 against Little Elm.