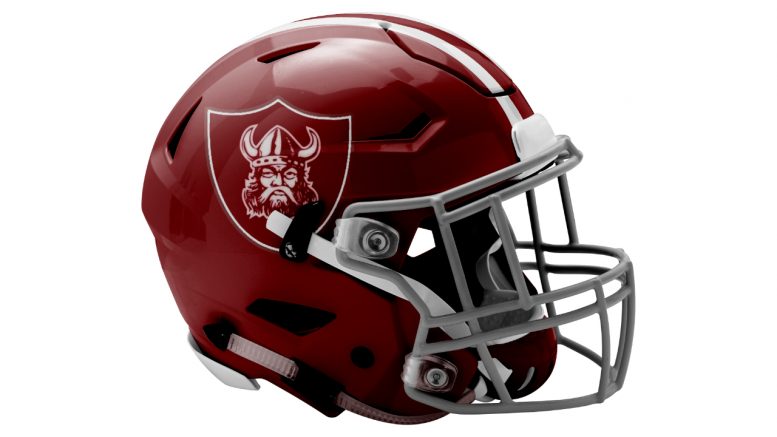 South Georgia football power Lowndes is turning to Zach Grage to replace Jamey Dubose, who left earlier this month to take care of his family in south Alabama. For the last six seasons, Grage has been at Thomasville where he led the program to a state runner-up finish in Class AA last season.

When Gage took-over the Thomasville program in 2016, the previous season, the Bulldogs were 1-8. He turned the program around, leading the Bulldogs to a 53-23 record with three regional titles.

He take-over Lowndes, a regular in High School Football America’s national rankings, powered by NFL Play Football. Last season, the Vikings finished No. 108 in America, losing to eventually 7A champ Collins Hill in the state quarterfinals.