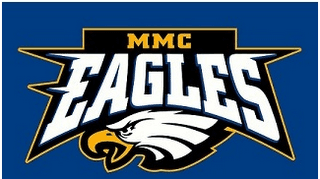 Don Bosco actually led the game 14-0 after the first quarter.