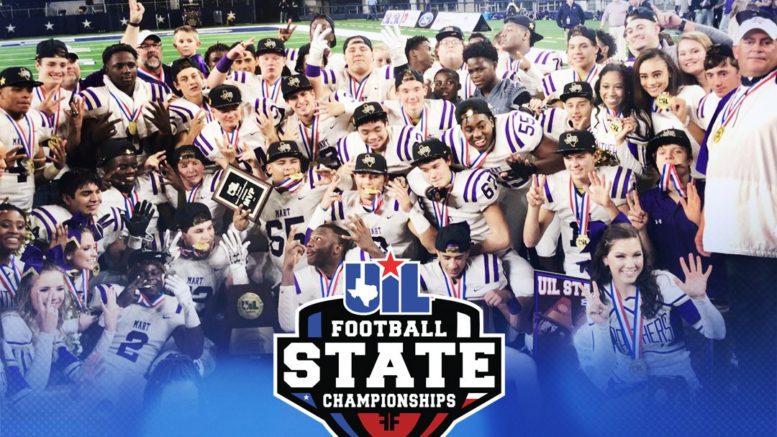 It was a record breaking night for Mart High School Wednesday night as it rolled to a 76-33 victory over Gruver in the Texas Class 2A Division II state championship game. The victory gives Mart back-to-back titles for the first-time in school history. The Panthers won the 2A Division I title in 2017.