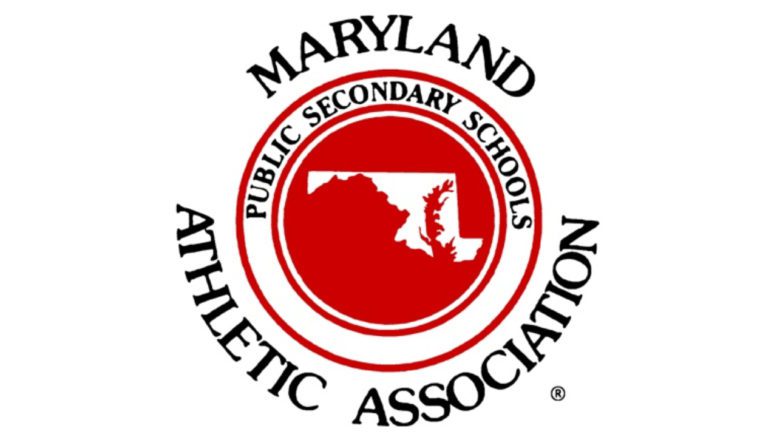 The size of the Maryland Public Secondary Schools Athletic Association high school football playoffs is doubling. The MPSSAA has voted to increase the number of teams qualifying in all four classifications from 16 teams to 32.

According to The Frederick News-Post, under the new playoff system, the top eight teams in each region will make the postseason. It means that 128 of the state’s 180 teams will make the playoffs.

In order to expand the playoffs for the first time since 2003, the state needed to cut one regular season game. Teams will now play a nine-game regular season.

Another big change is that the MPSSAA will reseed teams once they reach the quarterfinal round. This means that two teams from each region will advance to the quarters and eliminate the possibility from two very strong teams from the same region meeting before the state championship game.

This season will be played under the old playoff format. The 2019 state championship games will once again be played at the Navy-Marine Corps Memorial Stadium.