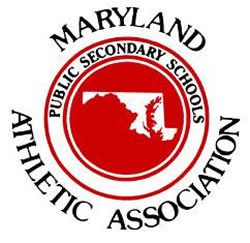 Wise won its third straight Maryland Class 4A state championship Friday night. The Pumas beat Quince Orchard 38-20 for their 42nd straight victory in a row.  Wise is the first time to ever win three straight 4A titles in Maryland high school football history.

Speaking of 42 straight wins, Damascus won their 42nd straight to capture the 2A title.  Damascus, winners of two straight 3A prior to this year, beat Gwynn Park 31-7 Saturday night at Navy-Marine Corps Memorial Stadium.

In 3A Linganore beat Milford Mill Academy 28-27 after falling behind 19-0.  It was Linganore’s sixth overall state title.

The 1A title went to Dunbar with a 30-26 win over Fort Hill, which was looking for a record fifth straight state championship.  The championship is the 10th overall in football for Dunbar.

Urbana is tied with Dunbar for consecutive state titles.