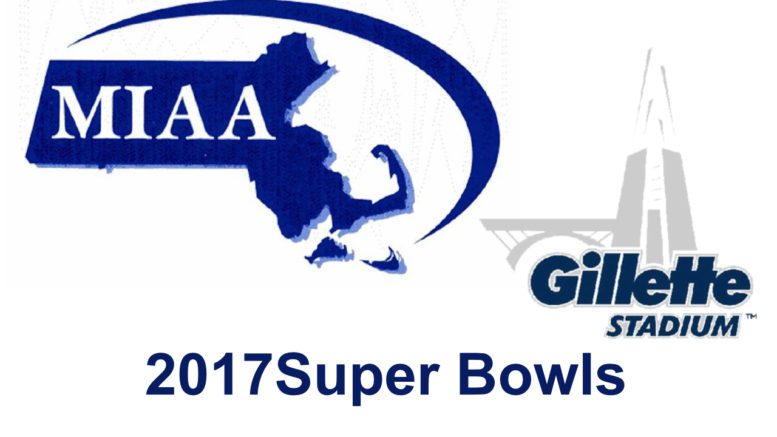 It was a Super Bowl weekend for 16 Massachusetts high school football teams at Gillette Stadium, home of the NFL’s New England Patriots.