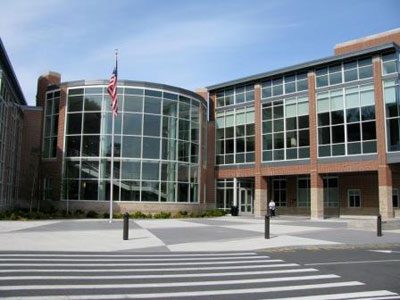 A Massachusetts high school has canceled the school’s varsity and freshman football games in the aftermath of an investigation into an incident that occurred on the school’s football field.

As reported by Boston.com, Swampscott Public Schools called off all football games this week following an investigation into an unspecified incident that involved members of the football team. The aforementioned incident occurred on the school’s Blocksidge Field. At least some students have referred to the incident as an act of hazing, according to Boston CBS affiliate WBZ.

While the lack of details released obvious leads to rampant speculation, the immediate reaction of the school — before any players are punished in any way — portends of a troubling development. The statement released by Swampscott Superintendent Pamela Angelakis reinforced the severity of the incident in question:

“From what I have been able to determine, there were no adults present at the time of the incident. Understanding that all the facts have yet to be presented, I do not feel it is appropriate for the football team to take the field representing Swampscott High School at this time. As a result, we have canceled Thursday’s freshman game and Saturday’s varsity game vs. Saugus.”

The governing body for high school sports in Massachusetts, the Massachusetts Interscholastic Athletic Association, has agreed to take a backseat to the school in determining all potential punishment, with no plans for its own investigation into the incident.

It remains to be seen if more troubling developments might precipitate a longer absence for the Swampscott program. Those near it certainly hope that the break will be a short one, with the incident leading to it as benign as possible.