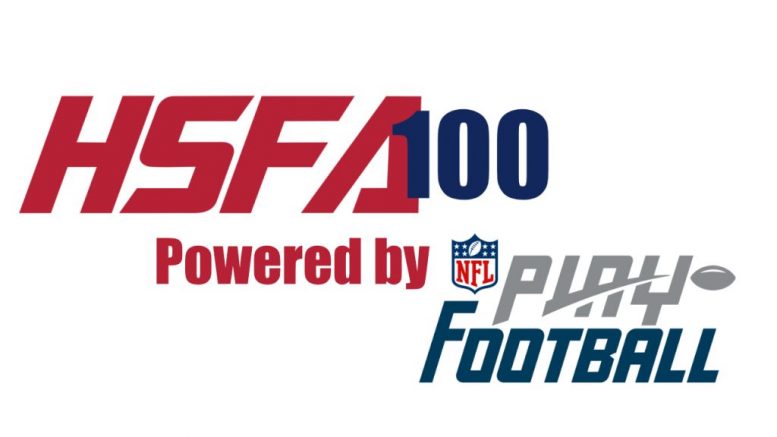 For the third time in five years, Mater Dei (Santa Ana, California) is our national champion. It was a wire-to-wire run for the Monarchs, who began the year ranked No. 1 in our preseason national rankings powered by NFL Play Football.

That means that 10 of MD’s twelve wins came against Top 200 teams.

Finishing right behind Mater Dei is three-time Texas high school football state champ Westlake. The Chaparrals wrapped-up a perfect 16-0 season Saturday night with a 40-21 win over No. 30 Denton Guyer for the Class 6A Division II title. Like Mater Dei, the Chaps never moved from their preseason No. 2 ranking.

New Jersey’s Bergen Catholic finishes a solid No. 3 in our national rankings that are created with our proprietary algorithm. The Crusaders captured the state’s Non-Public A championship behind a defense that only allowed 94 points in a dozen games.

North Shore is the second Texas team in the Top 5. The Mustangs finish at No. 4 after beating No. 9 Duncanville Saturday night for the school’s third state title in the last four years in the biggest classification in the Lone Star State.

In addition to Jesuit’s championship game win, a last minute win over No. 6 St. Thomas Aquinas on September 3, was a highlight of the season for the Tigers. That loss to Jesuit may have served as a wake-up call for STA, which won its third straight 7A championship on Friday.

In all, 23 different states, plus the District of Columbia are represented in the HSFA 100.

The Other 100 powered by NFL Play Football