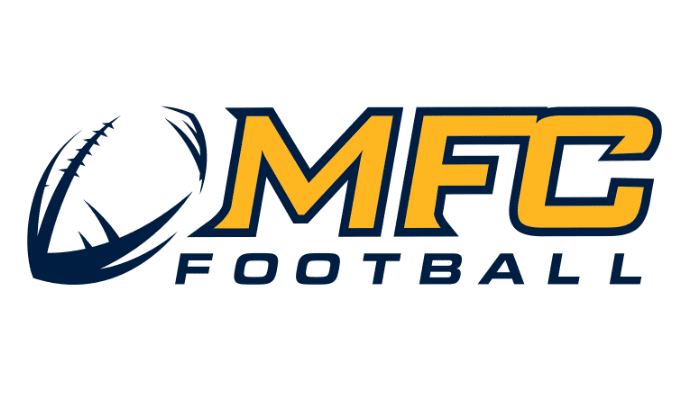 Maxwell Football Club President, Mark Dianno, announced the 2020 Mini Max High School Award winners for the state of Pennsylvania. The sixty-eight players selected are from schools from Districts 1, 3, 11, and 12 in the eastern part of the state. Players were nominated by their coaches throughout the 2020 season and were evaluated based on criteria that include: football performance, academics, and community service.

On this year’s honorees, Maxwell Football Club President, Mark Dianno, said “This year’s group of Mini-Max winners were challenged by more than just their on-field opponents. They had to contend with circumstances of the pandemic impacting their families, communities, schools, teachers, academics, practices, coaches, and games; yet they consistently rose to meet those challenges and performed extraordinary feats on the fields, in their classrooms and in their respective communities. On behalf of the entire Board of Directors and all the members of the Maxwell Football Club, we congratulate and salute this exceptional group of student-athletes on being 2020 Mini-Max Award winners and wish them much success in their future endeavors.”