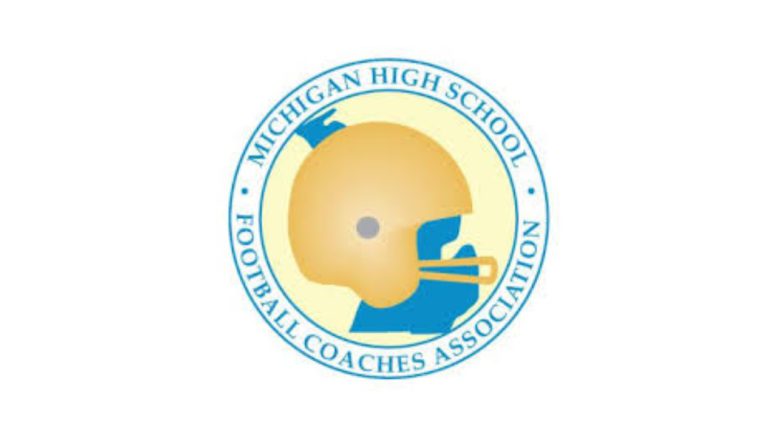 Candidates for the HOF must have coached at the high school or a related level for a minimum of 20 years or earned at least 100 victories as a varsity head coach to be nominated.

At the head of the class is current Oak Park head coach Greg Carter, who has won four state championships as a head coach and eight as an assistant. A former professional baseball players in the Detroit Tigers organization, Carter owns a career record of 360-119.

Right behind Carter is current Montrose head coach Dennis Reinhart, who has won 305 games through 2019. His career mark is 305-90.

Below is the rest of the Class of 2020 in alphabetical order: