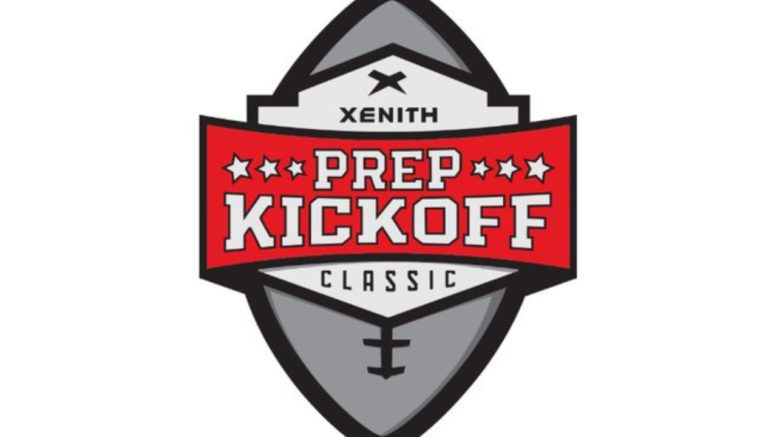 After a year off due to the coronavirus pandemic, the Xenith Prep Kickoff Classic returns at Wayne State University in Detroit, Michigan. Classic officials announced the six-game schedule earlier this week.

Detroit Catholic Central, which finished No. 7 in our Michigan Top 10 last year, will play on the opening night against Chippewa Valley.

2020-21 Division 3 runner-up River Rouge is also in this year’s field. The Panthers will open Saturday’s doubleheader against Eastpointe.

Below is the complete schedule.