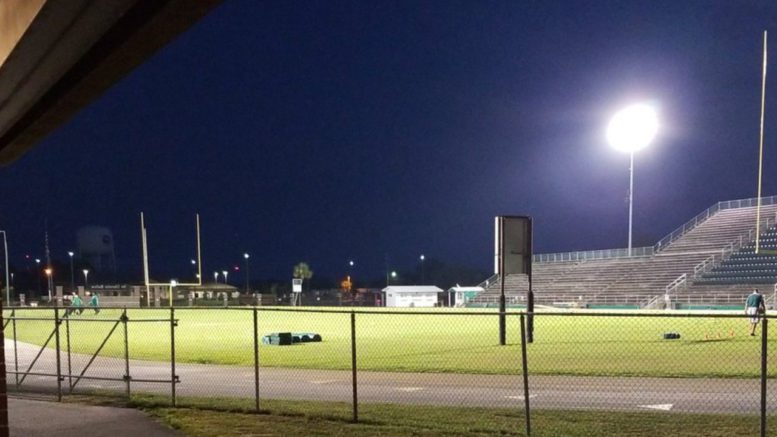 Nothing beats the first day of fall camp. In Florida, when the clock struck midnight on Monday, some high school football teams wasted no time hitting the field for their first official practice.

Below is a look at “Midnight Madness” in the Twitter-sphere in the Sunshine State:

Fletcher Senators on the field for midnight madness 2K18 pic.twitter.com/mhwgWyIjNo

Big thanks to @MarauderFootbal and Coach Lance Ramer and the rest of the Maclay Football team for having us out to the midnight opening of the 2018 football season! pic.twitter.com/GHVGuLVZOT

Shout out to @CoachQGray and the entire @Linc_TrojansFB team/coaching staff for letting us come through to the 2018 #MidnightMadness! The football season is officially upon us… pic.twitter.com/Q7AFTUH1p1

Miami Central Moves to the Top of the Florida Top 25