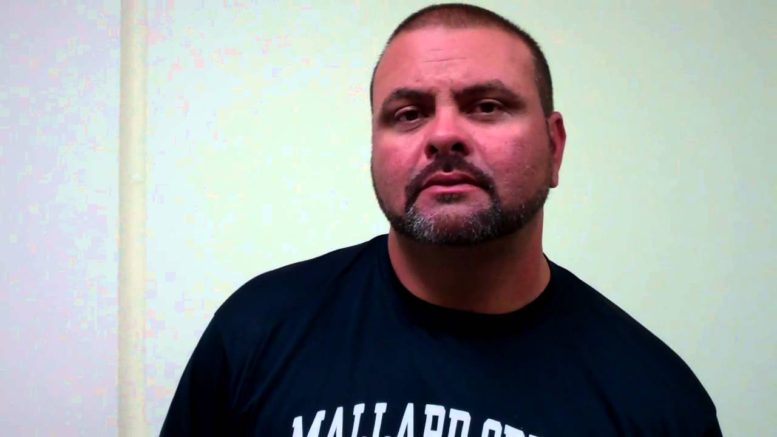 Mike Palmieri knows a thing or two about building a high school football program from its early stages. On Monday, the only head coach that Mallard Creek has had, announced he’s leaving to take-over as the head coach at Denmark High School in Georgia, which is only two years old.

After a very slow 2-9 start during the Mallard Creek’s first season in 2007, the Mavericks went 137-25 under Palmieri with six state championship game appearances and winning three state titles in a row from 2013 through 2015. His overall record at MC was 139-34.

Denmark, located in Alpharetta, Georgia, is rapidly growing and will be moving-up to 7A, the state’s largest classification. In its first year in 2018, Denmark was 5-5. Last year, Denmark was 7-3 with a one-point loss to four-time defending state champ Blessed Trinity, which finished No. 94 in the High School Football America 100.

Below is an interview I did with Coach Palmieri in 2015 on the High School Football America Radio Show.