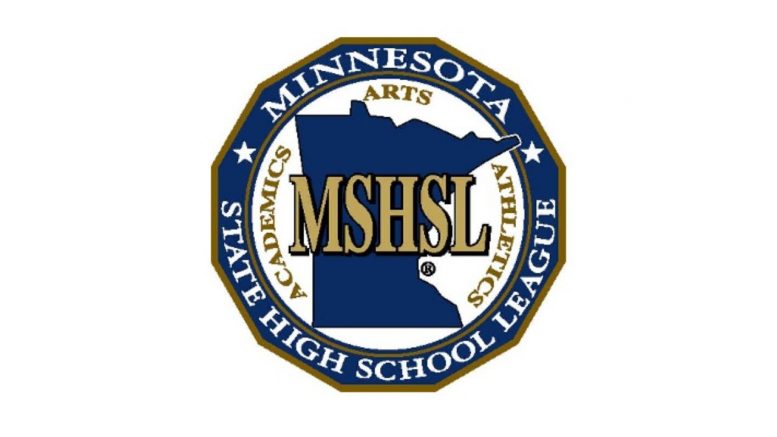 Minnesota is moving its high school football season to the Spring of 2021. The Minnesota State High School League made the announcement on Tuesday after a proposal to play during the Fall was rejected.

The other states that have moved high school football to next year are: California, Illinois, Maryland, Nevada, New Mexico, Virginia and Washington.

North St. Paul’s Gene Teigland is the Week 4 winner of the Minnesota Vikings Coach of the Week Award