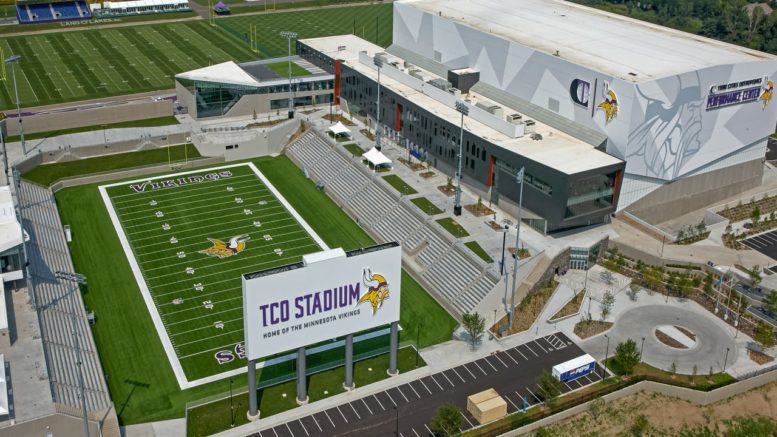 Six Minnesota high school football teams will take part in the 2019 Minnesota Vikings Prep Spotlight at TCO Stadium. The NFL team recently announced the lineup for the three games that will be played in September.

“High school football is one of our greatest traditions in America,” Vikings General Manager Rick Spielman said. “The values and lessons our game teaches young people are foundations they carry on for the rest of their lives. We are proud to share our field with the next generation of football players and hope they make memories for a lifetime.”