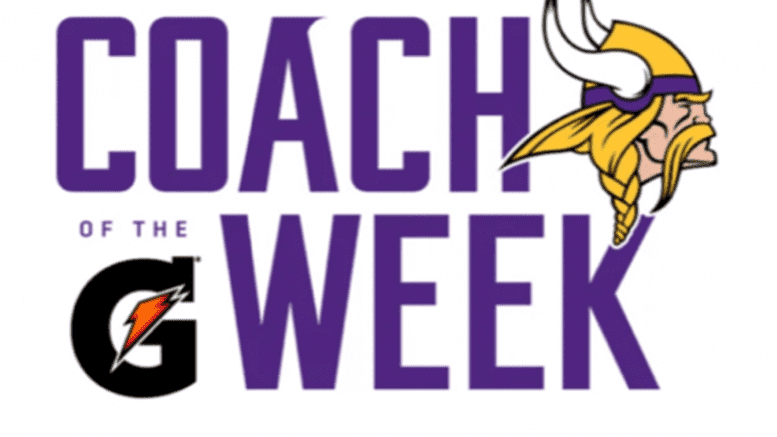 The Minnesota Vikings are saluting Dave Dahlstrom of Foley High School their Week 1 High School Coach of the Week.

Dave Dahlstrom is in his 5th season as Foley’s head football coach and 23rd season with the Falcons in football and track. He has been part of Foley’s 1998 state title team and the 2000 state semi-finalist squad. A counselor at the high school, Dahlstrom earned his degree at St. Cloud State where he was a standout offensive lineman from 1991-95, earning All-North Central Conference honors 3 times.

Congrats to @FoleyFootball Head Coach Dave Dahlstrom on being named the first #Vikings High School Coach of the Week of the 2020 season! pic.twitter.com/sc6kGZKbGh

Which SoCal high schools had the most players on NFL Kickoff Weekend rosters?