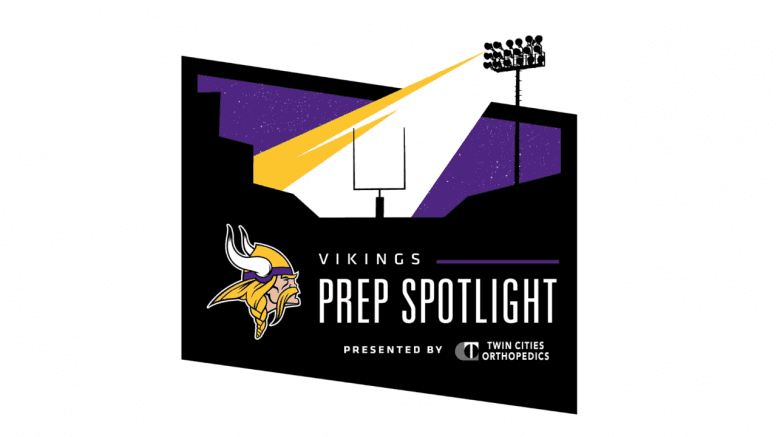 The Minnesota Vikings will be hosting a pair of high school football games this season at TCO Stadium as part of the Vikings Prep Spotlight series presented by Twin Cities Orthopedics.

The following week (September 17), TCO Stadium will host St. Thomas Academy and Cretin-Derham Hall, who will renewing their rivalry for the first time in a while. CDH is dropping from 6A to 5A this year.

The Vikings Prep Spotlight began with the opening of TCO Performance Center and TCO Stadium in 2018. The ability to host high school and youth football events at the facility was a primary focus in the design of the campus.

The Vikings have hosted five Prep Spotlight games over the 2018 and 2019 seasons and hosted another three MSHSL state quarterfinal playoff games in 2018.