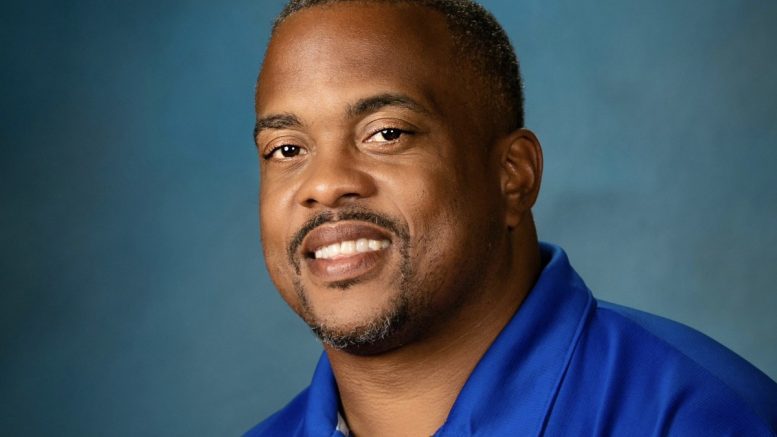 Our condolences to the family of Southeast Lauderdale head football coach Calvin Hampton, who was killed in a truck crash on Wednesday. Hampton, who was in his second year as the Tigers’ head coach, passed away after his vehicle was struck by an 18-wheeler.

Calvin Hampton helped shape the lives of hundreds of kids out of Meridian.

It was an honor to not only have him as a friend, but as a brother. You’ll be missed more than you know Nupe. Rest easy, on the Golden Shores. pic.twitter.com/egfNvP3lfH