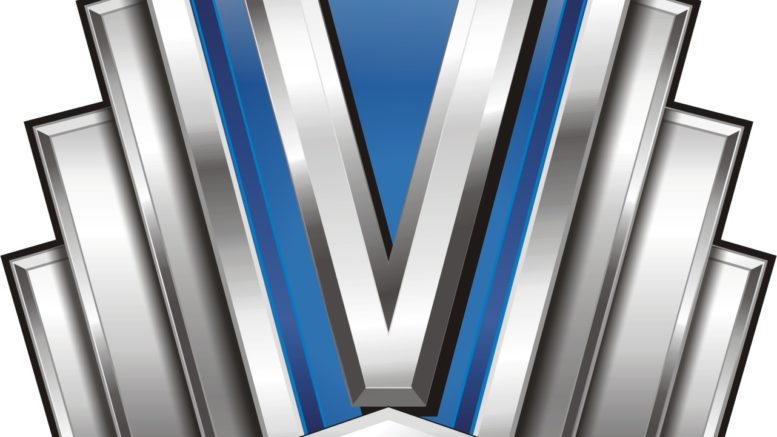 One team’s loss is another team’s gain.  Alabama’s Edgewood Academy (Alabama) saw its 71 game win streak end Friday night, which means that Valle Catholic from Missouri goes to the top of the heap with the nation’s longest active win streak.

It was a bad night for other teams with long win streaks, aside from Edgewood’s 71 game game streak coming to an end, so did Dillon‘s (South Carolina) at 37 and Crest‘s (North Carolina) at 32 straight.

PV will try to set a new 8-Man record next week when it plays Wells High School.