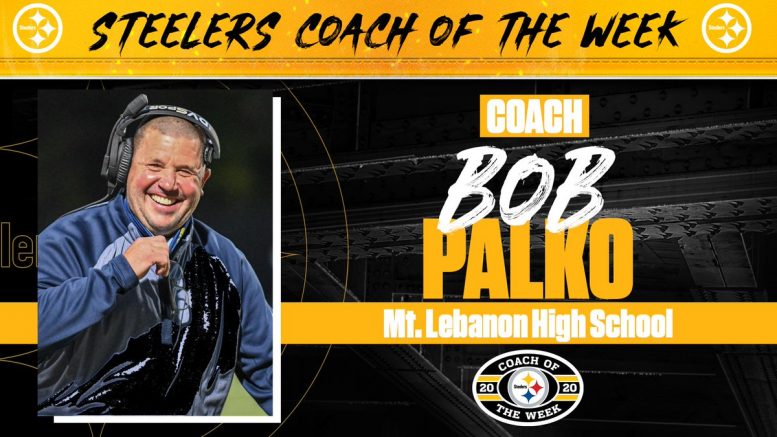 Palko, who is in his second year as Mt. Lebanon’s head coach, owns the most WPIAL titles with eight. Those titles came during Palko’s 24-years as the head coach at West Allegheny.

In 2001, Palko won a state title with his son Tyler Palko at quarterback. Tyler went-on to play in the NFL, starting four games in 2011 for the Kansas City Chiefs after starter Matt Cassel was injured.

Coming into this season, Palko’s career coaching record was 224-78.