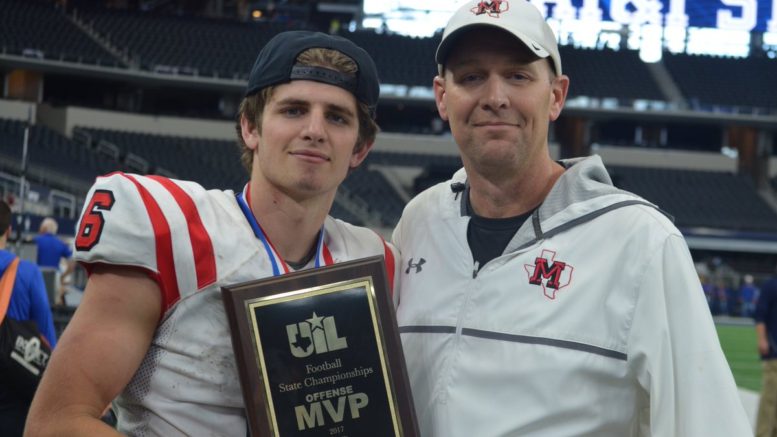 The Turnaround – Finding Some Peace