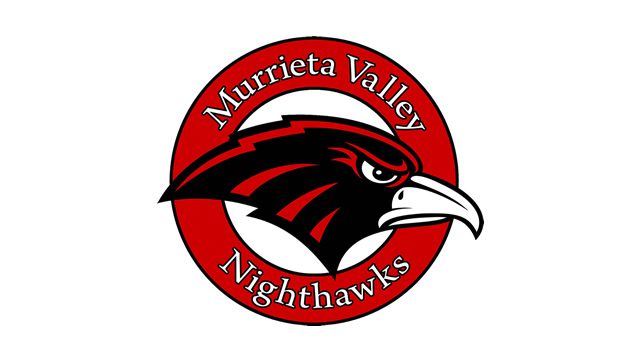 There’s no question that Oaks Christian behind junior quarterback and USC-commit Matt Corral has one of the top offenses in Southern California.  The real question is, how many points must the Lions score each week?

Friday night, Oaks Christian (3-2) put up 62 points against Murrieta Valley.  The only problem was that Murrieta Valley put-up 70 points to win the game.  It was the second straight week that Oaks Christian’s defense has given-up more than 60 points and the third time this year that the Lions have allowed 55 points or more.

Friday night, Corral was 22-of-34 for 484 yards and two touchdowns, according to the Ventura County Star.  Mycah Pittman was his favorite receiver with 12 catches for 300 yards.  Zach Charbonnet scored six rushing touchdowns for the Lions.

Murrieta Valley (3-2) was led by running back Olita Palmer, who rushed for 254 yards on 22 carries.  Marquis Spiker caught seven passes for 204 yards.