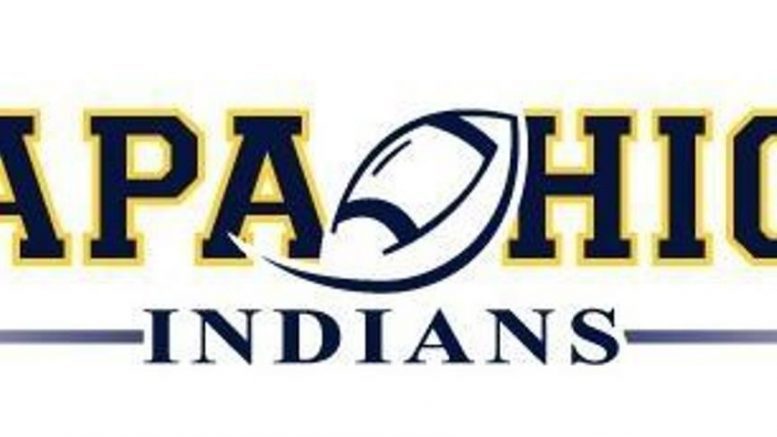 Napa High School (California) will not have to cancel its 2017 high school football season if the school board approves Jesus “Chuy” Martinez as the school’s new head football coach at its June 1st meeting.

Earlier this week, we reported that the 2017 season was in jeopardy because the school hadn’t been able to find a replacement for head coach Troy Mott, who resigned in March in the wake of a hazing scandal that rocked the program last season.  School district officials had indicated that the season would be canceled, if a new coach couldn’t be found by June 15th.

The Napa Valley Register is reporting that Martinez’s name will be brought before the board next week.  Martinez is very familiar with the program, since he served as an assistant under Mott.

The Turnaround: The Response